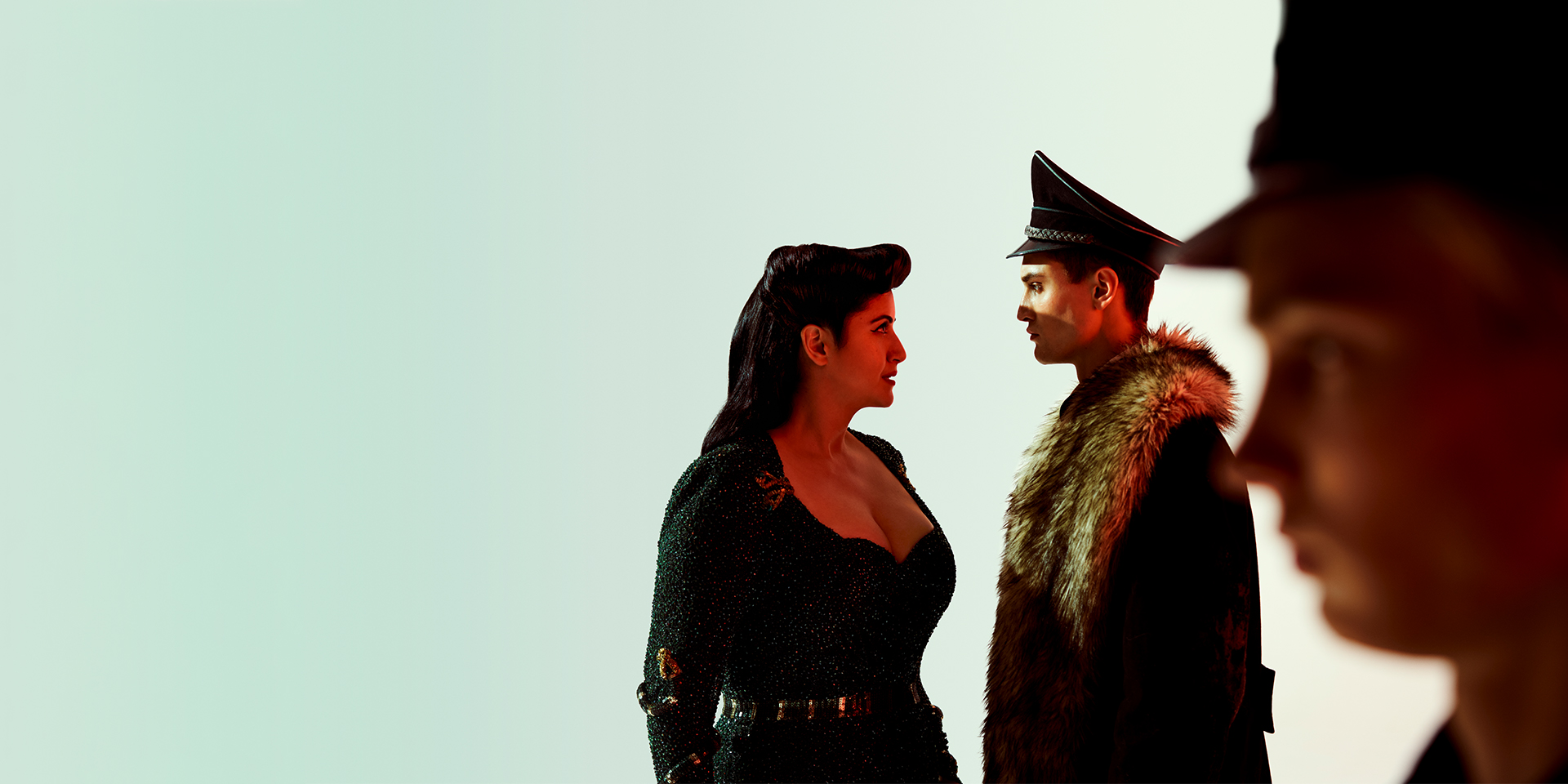 Choose a date to see seats and prices

Sung in Italian with English surtitles.

Approximately 2 hours and 20 minutes, including one interval.

The King of the Huns meets his match.

No one can stand before Attila and his hordes, until a warrior woman turns his head. As he opens his heart to his prisoner Odabella, the barbarian king reveals his weakness.

The scene is set for one of the great revenge operas of the 19th century: an early Verdi in the vein of Aida.

In the prelude, a mournful cello draws you down into the gravity and turmoil of war. Verdi’s score is full of darkness, rhythm and life, displaying the composer’s gift for creating emotion.

This co-production with La Scala was a tremendous success at its Milan premiere. It’s a “blockbuster spectacle” (Financial Times), with four vivid characters, two live horses and plenty of crowd scenes.

A Co-Production between Opera Australia and the Teatro alla Scala. 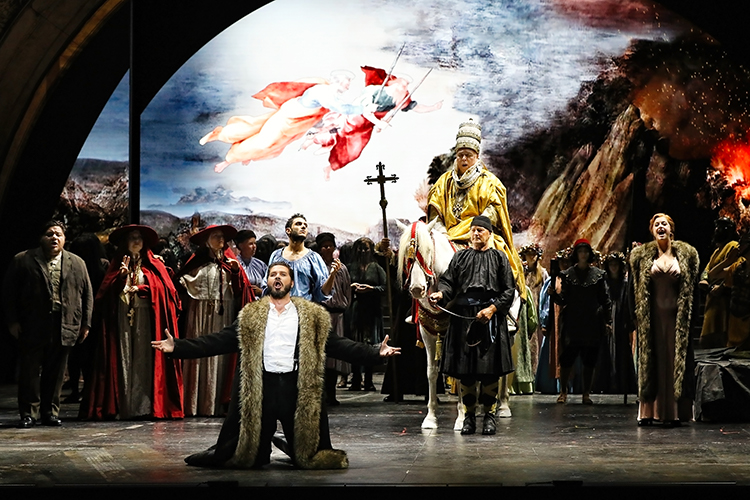 Everything you need to know about Verdi's historic epic (for starters, yes, it is about the Hun).

What happens in the story? Who was the composer? What should I expect from the music? Here’s everything you need to know…

Enjoy dinner before the opera

Allow us to make your dinner reservation for you: at Overture Dining in the Northern Foyer of the Joan Sutherland Theatre. You’ll be served a three-course menu for just $89.

Opera is larger than life, and there are some themes and content in life, and in art, that can be challenging to engage with. We want to give you the information that you need to help decide whether a production is right for you and your family.

This production of Attila contains violence.

Show me the spoilers!